Blog Scoliosis What is Scoliosis?

Scoliosis is commonly described as a spinal condition where the spine is curved abnormally when looking at it from the front. Clinical suspicion of scoliosis includes abnormal posture such as uneven shoulders, uneven hips, standing shifted to one side, uneven shoulder blades where one may protrude more than the other. Also, the traditional “screening” for scoliosis is called the Adam’s Test, where a patient is instructed to bend forward, and the doctor visually looks at whether the back is even and level. When the back is uneven, as in the picture below, the chance of scoliosis is much higher. This is commonly referred to as a “rib hump”. If the angle of the red line below is measured relative to horizontal, it is called an Angle of Trunk Inclination (ATI). 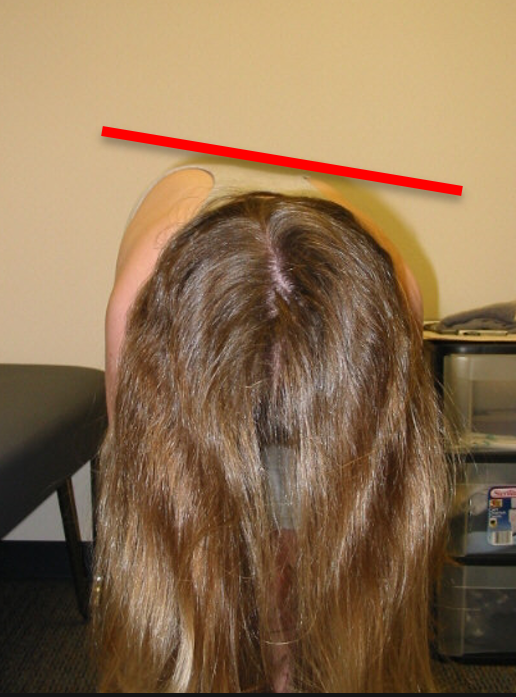 Scoliosis is confirmed by taking Xrays. These images will show if the spine is curved or straight. The curve can be measured using a method of analysis called the Cobb angle. This is the most common way to measure the curve. Cobb angles above 10 degrees officially qualify as scoliosis. There is usually twisting, or rotation of the curve most notably at the center of the curve. This can be seen on the Xray as well but is not typically measured. 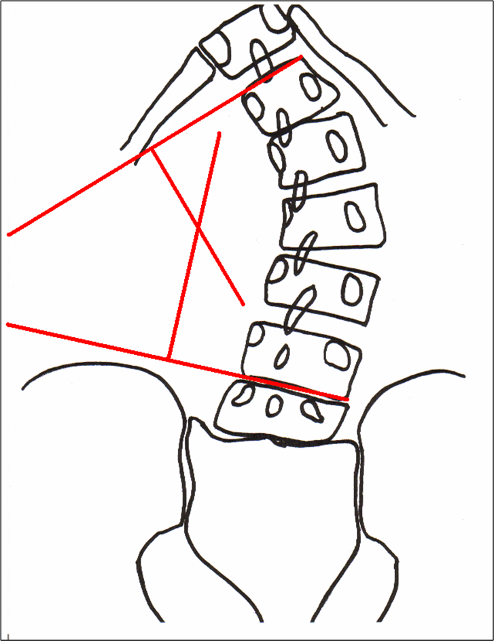 Typical medical care in the United States involves surgical recommendation for curves over 50 degrees, bracing for curves between 25 and 50 degrees and no treatment (“watchful waiting”) for curves less than 25 degrees. Most parents are frustrated with the complete lack of effort for curves below 25 degrees. Waiting to see if it gets worse is not the standard of care in Europe, for example. In most European countries, there is active rehabilitation of curves starting at 5 degrees and up to 50 degrees. This should be the standard of care in the U.S. too. At Modern Chiropractic Center we are trained in methods that have been shown to be effective at preventing curves from worsening and in many cases, even improving curves. We incorporate scoliosis rehabilitation, including scoliosis specific exercises, scoliosis specific corrective activities, corrective traction, and when necessary, scoliosis bracing using the ScoliBrace.

For a complimentary scoliosis screening you can contact our office today. We can get you or your child in right away. 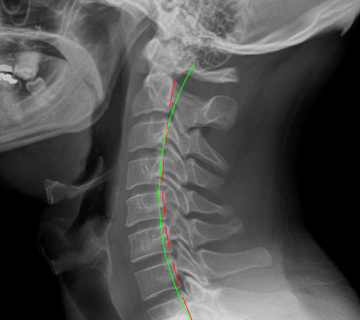 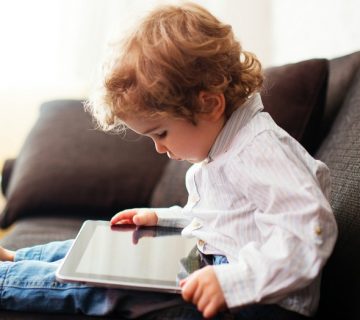 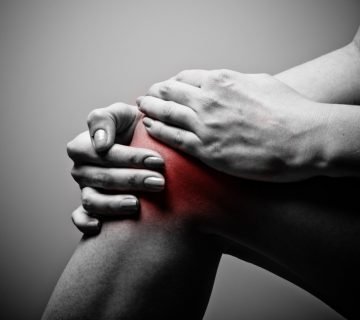